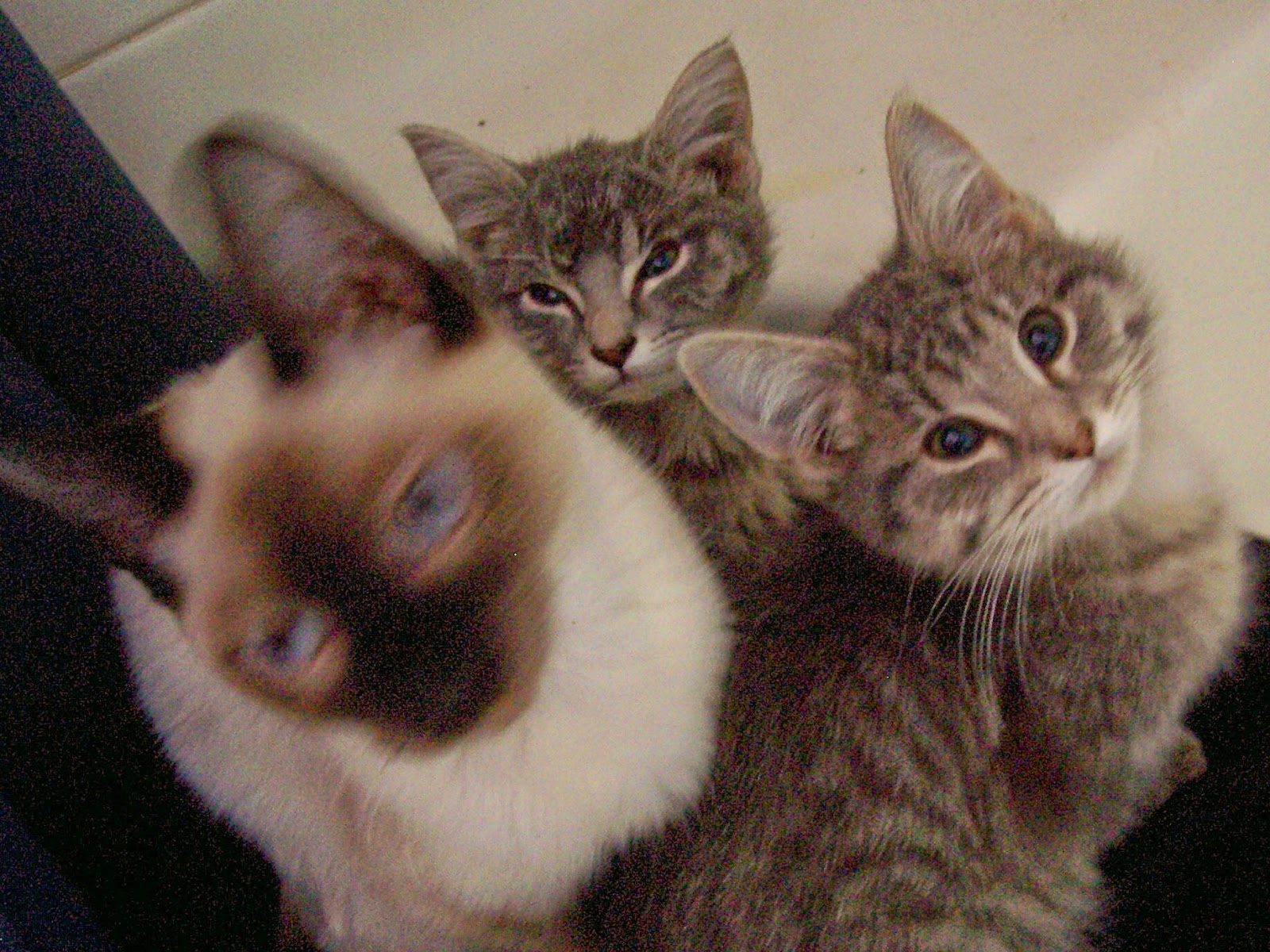 Posted by Yonassan Gershom at 9:24 AM 4 comments:

Orion launch: One small step toward Mars, one big nostalgic moment for me

This morning I woke up at 5:50 AM, just in time to tune in and watch the launch of the Orion spacecraft at 6:05 (Central time).  This was both a big moment for NASA and a nostagic one for me.  The newscaster said this was the farthest out in space that the USA had sent a spacecraft since the last Apollo mission in 1973.  The thing is, I'm old enough to remember those Apollo flights, as well as the earlier Mercury and Gemini programs.

I grew up in the space era.  The sound barrier was broken by Chuck Jaeger on October 17, 1947, just 13 days before I was born.  (That was also the year of the supposed alien landing at Roswell in July.  It has always been a family joke that I'm weird because I got zapped by an alien mind beam.  I was in my mother's womb in California at the time, so who knows?)

Ten years later, Sputnik orbited the earth.  I can still remember the day that my father showed me the story in the morning paper.  The same paper had times listed for when you could see the tiny satellite cross the sky.  That was a big deal back then, as we went into the backyard to look for that pinpoint of light.

Then the space race was on, and every kid I knew (and a lot of adults, too) were tuned in to the space program.  Like everyone else, I went through a phase of wanting to be an astronaut.  That never happened, but I still fulfill my love of outer space with Star Trek and movies like The Right Stuff and Apollo 13.  (I've lost track of how many times I've watched that movie, but I will say that Gene Kranz's line, "Failure is not an option!" has become a watchword around our house.  It's my favorite movie for how a group of people working together can achieve the seemingly impossible.)

One of the interesting things about space flight back then was that the famous picture of Earth rising over the moon wasn't even on the original agenda.  Until the Apollo 8 astronauts actually saw that from the lunar orbit, nobody had thought to include it in the list of photographic goals because nobody could picture it.  But Frank Borman knew a good picture when he saw one, so he pointed the camera and clicked.  That photo -- as well as many others of the "blue marble" -- has become a universal symbol of the unity we might one day have on our planet.  It was no accident that the first Earth Day happened in April 1970, less than a year after the Apollo moon landing.

I was 22 and living in South Dakota when Neil Armstrong walked on the moon in 1969.  People today who claim the moon landing was faked don't know what they are talking about.  Sure, the pix are fuzzy, but that's because the cameras and transmissions back then weren't a good as today.  But for those of us glued to our TV sets during the live transmission, there was no doubt it was real.  Cynics ask who was taking the photos of that first step, but the answer is simple:  The Eagle lander took them, the same as there was a camera on board Orion that took pix of the earth receding as the craft rose into the sky, etc.  No, my conspiracy theory friends, the Apollo moon walk was very real.

Today's Orion mission was a test flight for new equipment -- including a heat shield and a re-design of the Mercury-type capsule -- that may eventually be used for a trip to Mars.  A lot of people will ask, why go there?  It's so expensive, what do we get from it?

True, it is expensive.  But the technological  advances we got from previous space missions have long since paid for themselves.  One example being those thin, light, but very warm materials we now use for so many things.  (I've got a pair of winter boot liners made of the same stuff as astronaut space suits.)  Learning to put satellites in orbit has given us GPS, cell phones, global communications.  Etc.  And the quest for lighter payloads has given us smaller and smaller electronics.

So who knows what we will learn from the Mars mission?  I say, let's go!

Posted by Yonassan Gershom at 12:18 PM No comments: